Get paid for doing as little as humanly possible. 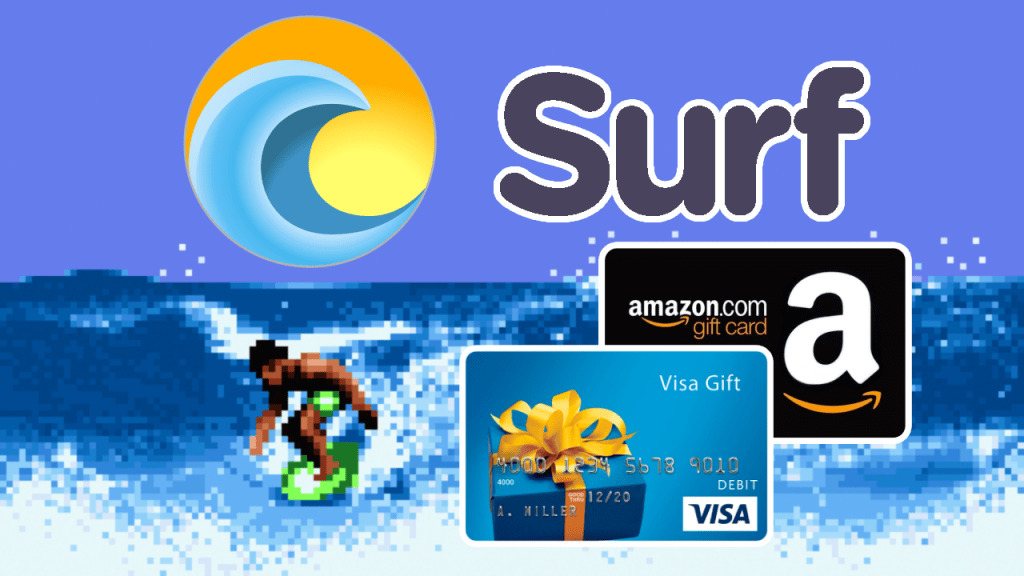 If you’d like to get paid to browse the internet, the Surf browser extension could be worth installing.

I will admit I was discouraged at first, upon seeing that Surf is only intended for users in USA and Canada (while it’s in the beta stage, at least).

Nothing can get between me and free money, however, so I used a service called Textverified to register a fake American phone number with Surf.

My initial expense of $0.75 to bypass Surf’s phone verification was quickly recovered when I redeemed my first gift card.

Surf don’t seem phased by my British IP address, and funnily enough state in their FAQ that they allow VPNs.

Why does Surf pay you to visit websites?

Surf are interested in seeing which brands people in your demographic group visit online.

They therefore allow users to earn points in exchange for browser history.

Unlike their competitor UpVoice, there doesn’t seem to be a restriction on which websites count towards earnings.

How much can you earn with Surf?

Surf’s FAQ states that users can receive up to 600 points a month through normal usage.  To put that into perspective, you need 2000 points to get a $10 Amazon gift card.  While it seems like a slow earner at first, I found that the various bonuses help get you over the line much quicker.

The best thing you can do is to only use Surf in a secondary decoy browser.  For example, if you normally use Firefox, you could install Surf on Google Chrome for non-personal use.

Surf gives you an option to pause data collection, but this also pauses earning which isn’t ideal.  Opening a private / incognito tab will have the same effect.

If you “accidentally” click on some adult content, there is also an option to delete items from your activity log on Surf within 24 hours of it being listed.  I wouldn’t rely on this, however.

New users can get a 1000 point bonus by using an invitation link and earning their first 750 points. Do this, and you’ll have your first gift card in no time.

Surf is a useful add-on which earns passively in the background while you use other rewards programs like UpVoice and Microsoft Rewards.  There is somewhat of a risk involved when investing $0.75 to verify a fake phone number, but the potential reward far outweighs this. 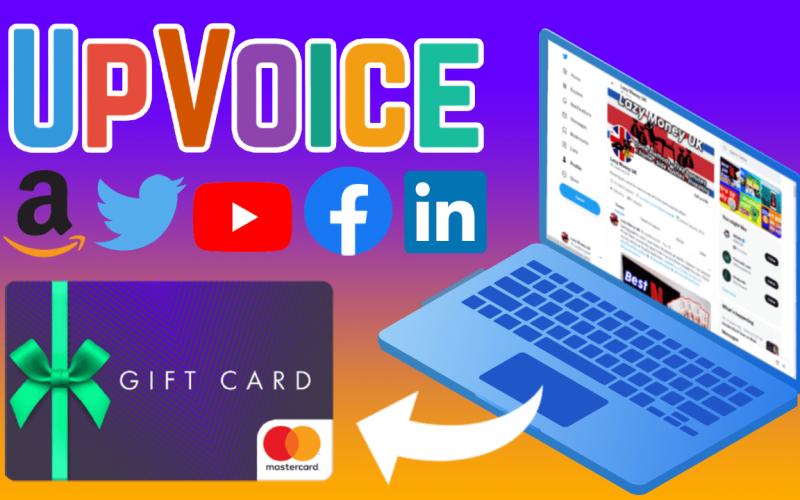 Get Paid To Use Social Media Sites With UpVoice 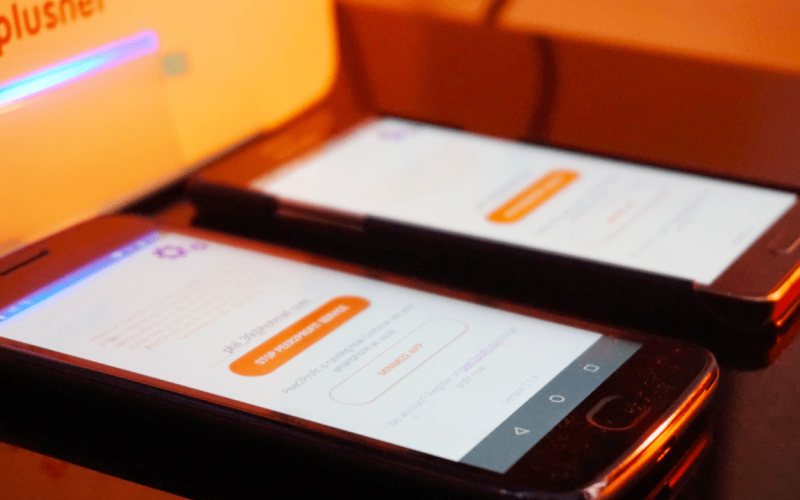 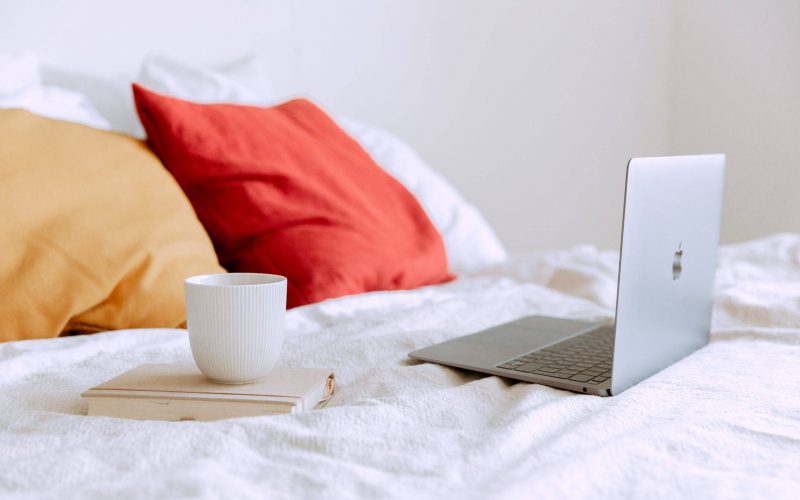 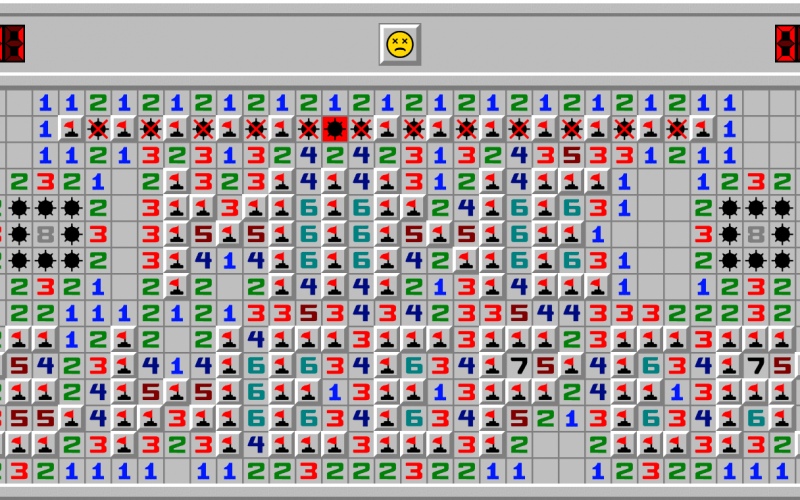 How To Qualify For Surveys 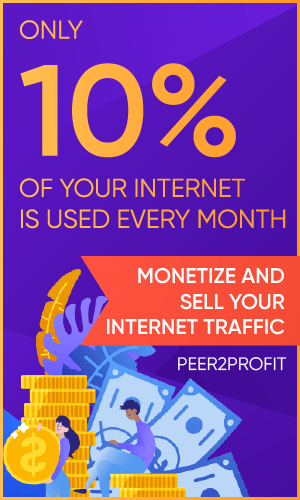